What Is The Difference Between Wireless CPE, Wireless AP, Wireless Bridge, And Wireless Router?

With the rapid development of the Internet, the network has become more and more developed, and some network devices have emerged as the times require. Such as: wireless CPE, wireless AP, wireless bridge, wireless router. So how do they differ? 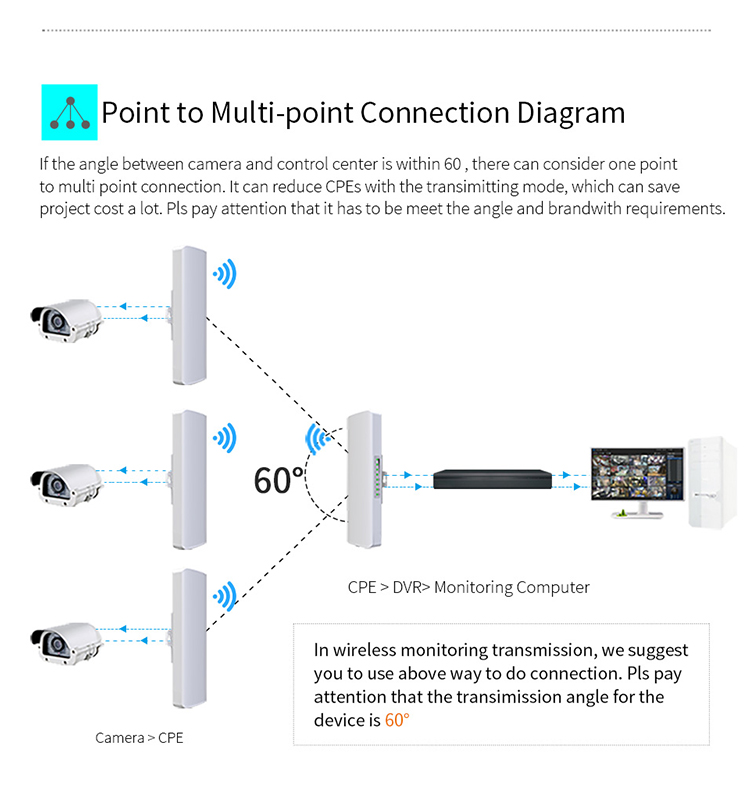 The so-called wireless CPE is actually a WIFI signal receiver. Its main function is to receive WIFI signals, and then transmit the network signals to the computer through the network cable; it can be used alone; the device mode of the wireless CPE is relatively simple, and it can receive various WIFI by default. Signal, idiot-style usage patterns, less industrial usage. 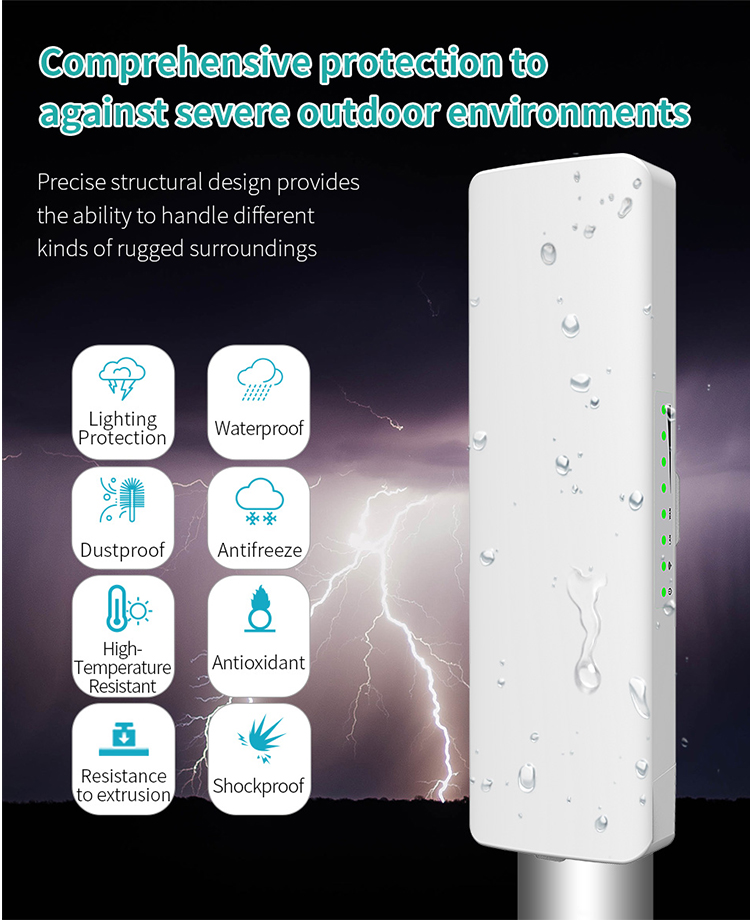 A wireless AP is a WIFI signal transmitter. Its main function is to transmit WIFI signals. Mobile phones, tablet computers, wireless network card devices, etc. can receive its WIFI signals, and then connect to the Internet; it can be used alone, refer to home wireless routers; wireless The device mode of AP is relatively complex, and the point arrangement and frequency selection of the device are carried out according to different application scenarios, and there are many industrial applications. 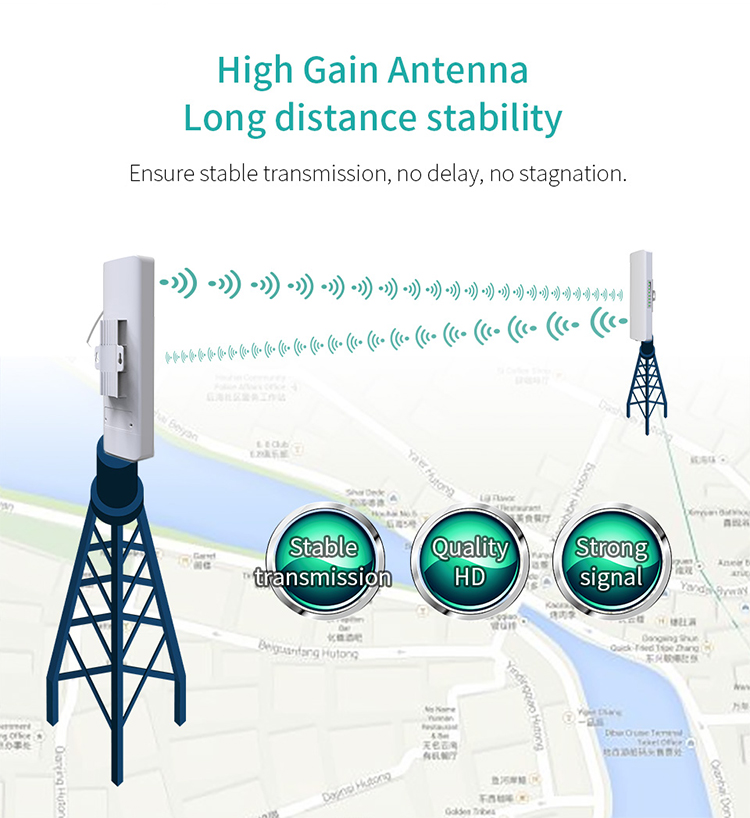 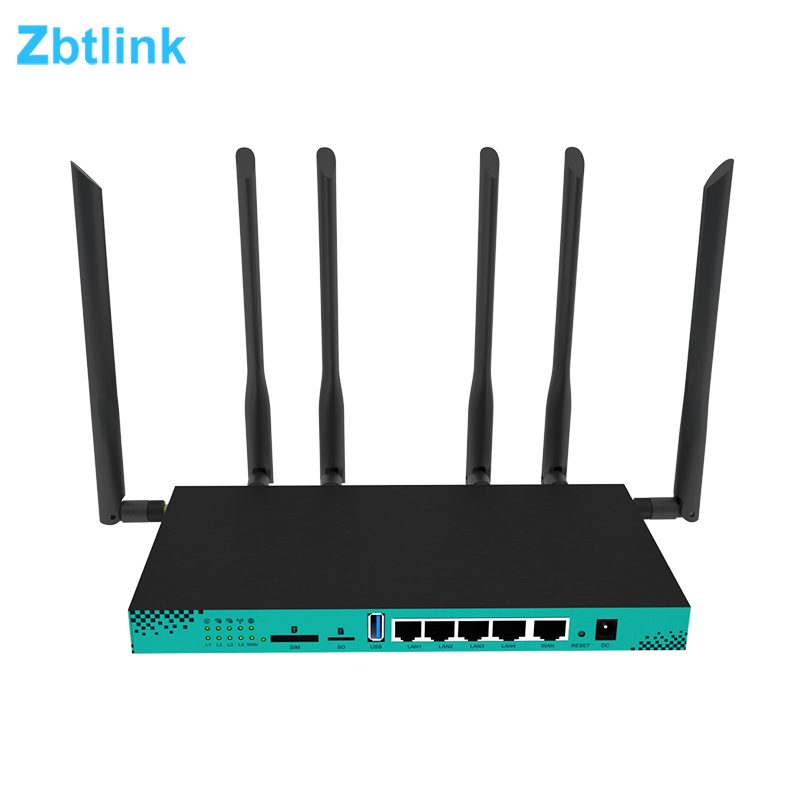 A wireless router is like an extended product that combines a simple wireless AP and a broadband router into one. It not only has all the functions of a simple wireless AP, such as supporting DHCP client, VPN, firewall, and WEP encryption, etc., but also includes The Network Address Translation (NAT) function supports the sharing of network connections for users on a local area network. It can realize the Internet connection sharing in the home wireless network, and realize the wireless shared access of ADSL, Cable modem and residential broadband.

Welcome to our website to find zbtlink wireless routers: https://4g5grouter.com/